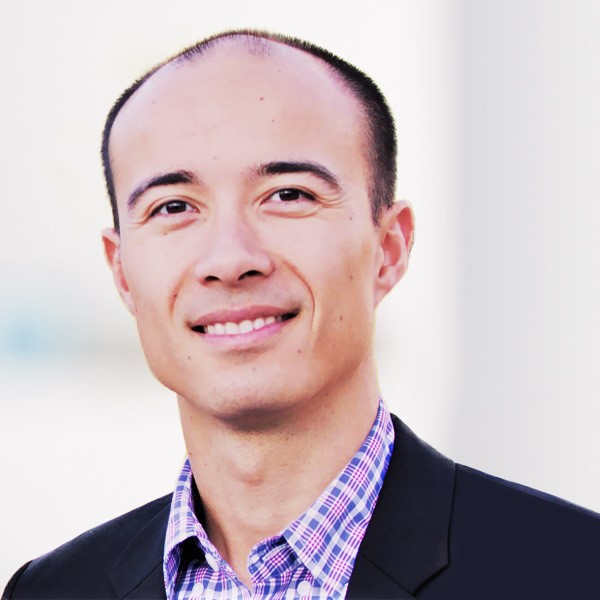 Prior to joining CCI, he was CEO and Founder of Elevar, an innovation firm connecting emerging digital health startup companies with established healthcare organizations.

From Elevar’s inception, Chris oversaw the firm’s rapid growth to a multi-office organization, serving many of the largest payors, providers and health technology companies in the US.  In addition, Elevar’s startup portfolio has resulted in multiple exits, most recently, InTouch Health Inc.’s acquisition of TruClinic LLC.

Prior to Elevar, Chris held positions as a Strategy Consultant at Booz & Company (now Strategy&) and Monitor Deloitte. He is also an avid endurance athlete, having completed multiple Ironman triathlons.

Chris holds an MPA from Harvard, an MBA from Yale, and a dual BA from the University of California, San Diego. 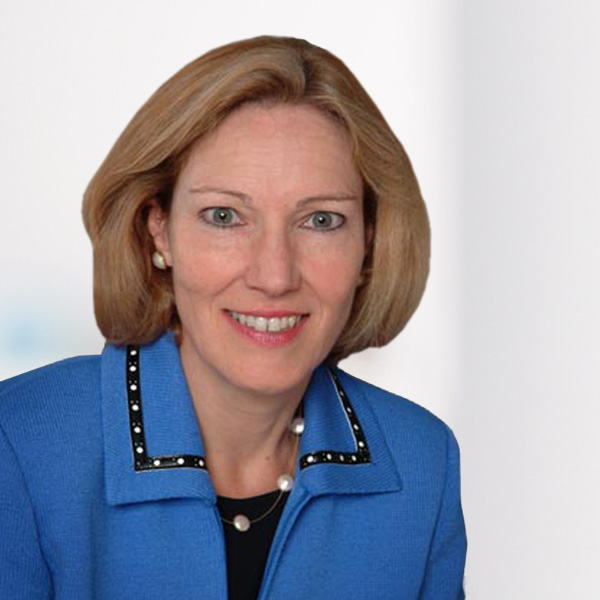 Carolyn L. Brehm is an International Business Executive with 40 years of successful leadership experience in global government relations, public policy and international business. She rose to senior management roles at The Procter & Gamble Company and General Motors Corporation as well as at several business associations and non-profit organizations. She has counseled CEOs and C-suite leaders on critical issues over the course of her career. A pioneer in the early days of the US-China trade, Carolyn has lived and worked in the People’s Republic of China, Hong Kong, India and Cyprus, in addition to Washington, DC. She is a member of the advisory Board of Georgetown University’s Institute for the Study of Diplomacy and serves on several non-profit Boards including Population Services International (PSI) and chairs the Executive Council on Diplomacy. She is a graduate of Georgetown University Walsh School of Foreign Service with a concentration in East Asian Studies, and completed an MBA in Management at the University of New Haven’s program in Nicosia, Cyprus. 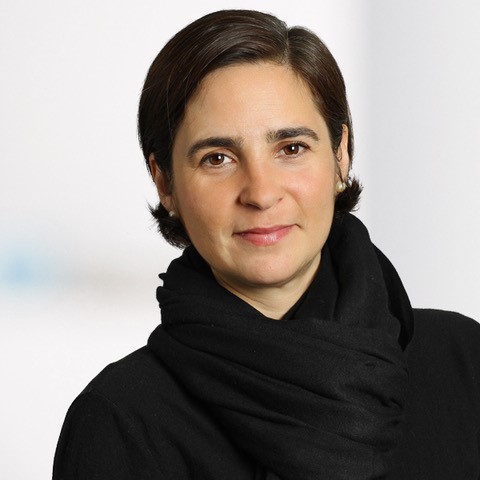 Cecilia Stewart is an accomplished strategic planning, business analytics, and operations executive who has worked across multiple industries in the Americas, Europe, Asia and Africa.

Cecilia has held positions in Finance at Procter & Gamble, Strategy Consulting for McKinsey in Madrid, Spain, Financial and Strategic Planning for DHL Express, and was Managing Partner at Accelerated Globalization, Inc., a corporate finance and business planning/communications consulting firm. She joined Western Union as Director of Vigo and Orlandi Valuta Finance and assumed roles of increasing responsibility, culminating in leading Strategic Planning and Global Analytics, before joining CCI in 2017.

Cecilia earned a BS in Industrial Engineering at Universidad Iberoamericana in Mexico City and a MBA at the Tuck School of Business at Dartmouth. 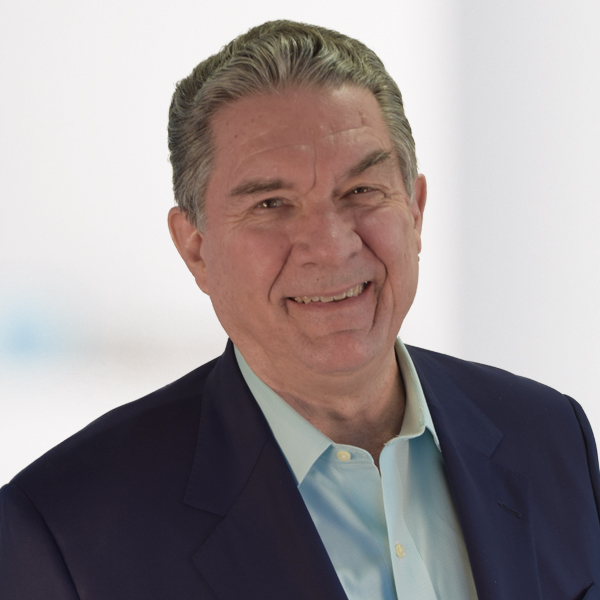 Robert J. Neely joined CCI in 2003. He has over 25 years experience in management consulting and corporate line management, with emphasis on improving corporate financial performance, and shareholder value. He was President and Co-Founder of ValueScience Corporation, supporting the consulting, M&A and money management communities with leading edge analysis of shareholder value. Bob was Co-Founder of McKinsey & Company’s Worldwide Electronics Practice, and Leader of their Semiconductor Practice. He was VP Corporate Purchasing for The Walt Disney Company, responsible for worldwide sourcing, and Vice President at A.T. Kearney consulting. He has a Stanford BS/MS in Electrical Engineering, and a Harvard MBA. 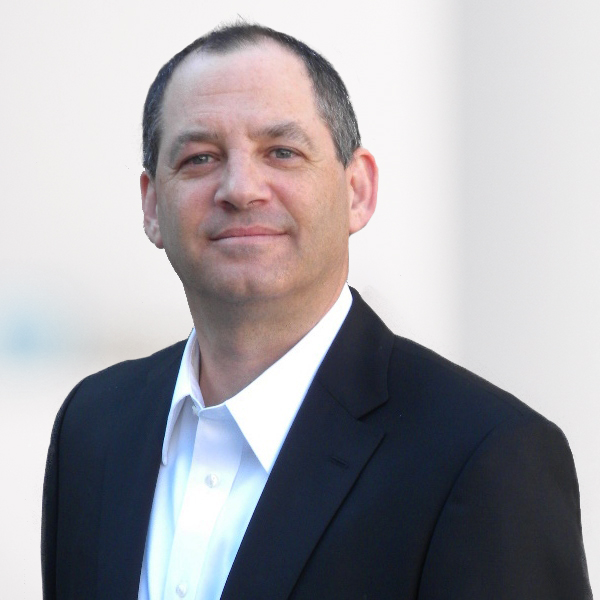 Barry Perlstein joined CCI in 2014. Barry has 25 years experience as a CEO, entrepreneur and management consultant. He was the CEO of SDI Media Group, the world’s leading language localization company serving the entertainment industry with offices in 35 countries. As CEO, Barry led a successful management buyout of SDI backed by private equity firm Warburg Pincus. During his consulting career, he advised clients in the media, technology, chemical, education, retail and financial services industries. He started his business career as a management consultant with McKinsey & Co. He has a J.D. from Harvard Law School and a B.A. from Harvard College in Applied Mathematics. 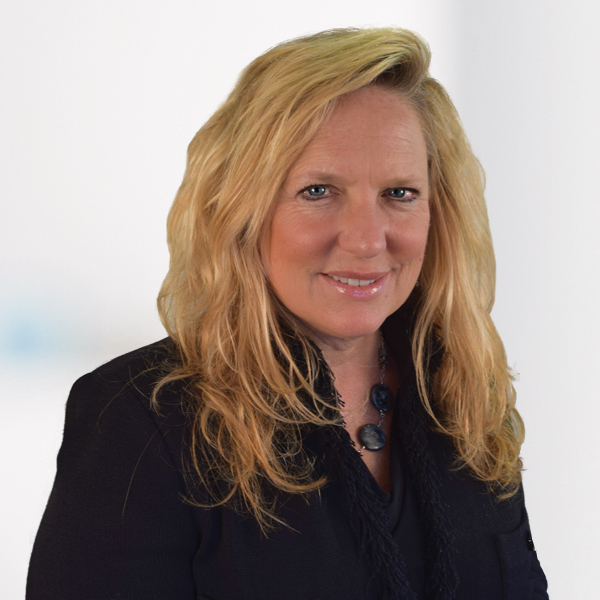 Brenda Curiel joined CCI in 2007. Previously, she was Senior Vice President, Member of the Executive Team, and General manager of the Life Sciences business unit at First Consulting Group, where she turned around her division from multi-year losses. Brenda is an experienced strategist, general manager, and analyst in healthcare management consulting and technology firms. Her career began at Baxter Corporation, where she held increasingly responsible positions in sales. Later, she led strategy and operations oriented engagements for APM Management Consulting, focusing on the life sciences, healthcare, commercial and government markets. She holds an MBA from Harvard and a BPE from the University of Alberta. 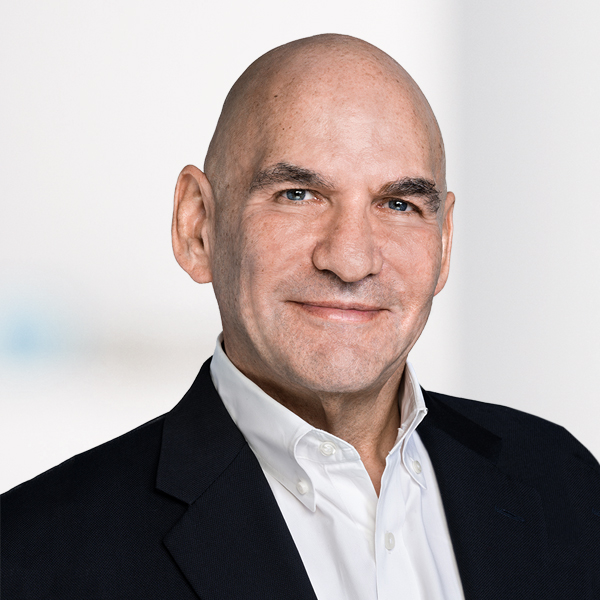 Jeff Weiss founded CCI in 1986. Previously, Jeff co-founded SO/CAL/TEN, 210 technology CEOs and was recognized by Inc. and Fortune as one of the first high tech networking organizations. He was Assistant Clinical Professor of Psychiatry at UCLA and served as Director of Behavioral Medicine at the Family Practice Residency. He was on the Board of the California Academy of Family Practice Foundation and was a Trustee of CSPP. He is on the Board of Homeboy Ind., MindCare Solutions and South Central Scholars. A licensed psychologist, he holds a Ph.D. in Clinical Psychology from the California School of Professional Psychology and a postdoctoral fellowship at the University of Tennessee Medical School. 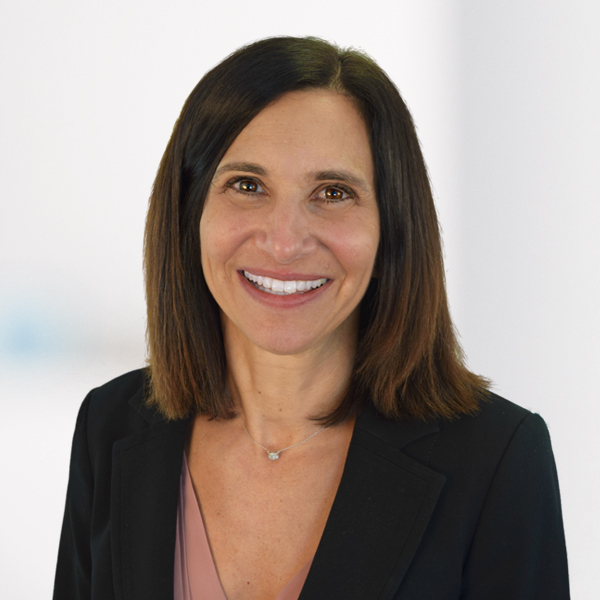 Michelle Abeson is a creative, versatile and focused leader with over 25 years of financial, operations, systems and process consulting work experience across multiple industries. After years of travelling nationwide to provide the above consulting services, she decided to leverage that work experience and build her own local services firm for closely held companies.

Michelle began her professional career completing a management-training program at JP Morgan in NYC and then returned to CA to join her family’s manufacturing business in various financial and operational positions. She then attended Business School and joined the Consulting practice at KPMG and then Deloitte Consulting, where she continued her focus on process and systems consulting. Michelle then co-founded Zytalis, Inc., a consulting firm providing ERP implementation services to mid-market companies. Axon Solutions Inc., a global Systems Services provider, acquired Zytalis and 18 months later HCL Technologies acquired Axon. She remained working for the merged entity as Vice President Enterprise Applications Services. Michelle then refocused her career by leveraging her educational background together with her vast business and financial experience to provide accounting, general consulting and business valuation services to local clients. 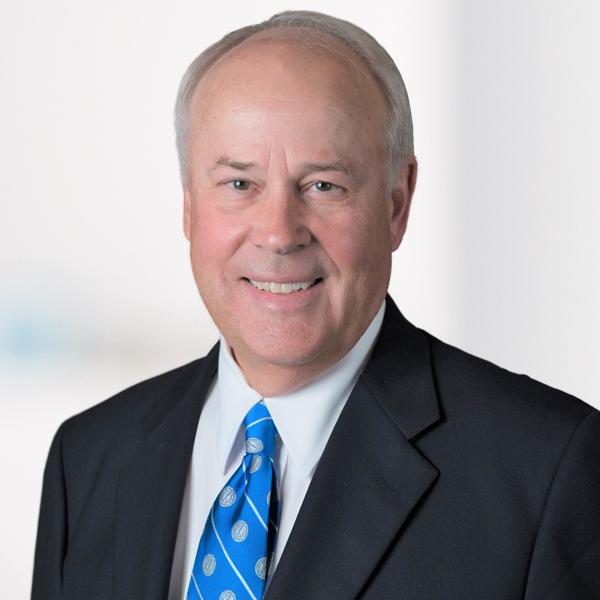 William B. Lytton was most recently Executive V.P. and General Counsel for Tyco International Ltd., building on over 20 years in similar roles for International Paper, Lockheed Martin, Martin Marietta and GE Aerospace. Prior to joining GE Aerospace, he served as an Assistant U.S. Attorney first in Illinois and then Pennsylvania. Bill served as a consultant and Deputy Special Counselor to President Reagan, coordinating the White House response to congressional inquiries and the Independent Counsel’s investigation of Iran-Contra. On this subject he also served as Special Counsel to President Bush. He is a member of the Bar in Washington, D.C.; Connecticut; and Pennsylvania. He has a Bachelor’s degree from Georgetown University, and a law degree from American University. 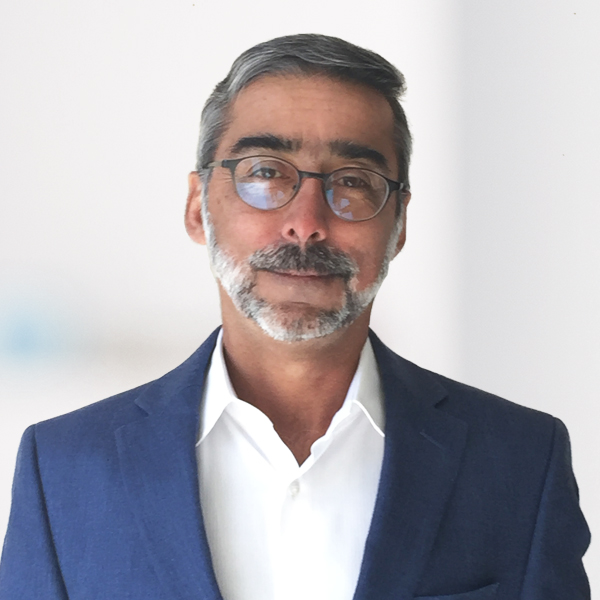 Sanjay Vaswani is the Managing Director of CCI.  CCI develops and conducts ongoing executive forums limited to CEOs, Board Leaders, Presidents, and senior executives of major technology and healthcare organizations across the United States.  Since 1985, CCI’s forums have provided fresh insight into tough business and industry issues by leveraging peer discussion and the resources of outside experts. Prior to CCI, Sanjay was at McKinsey & Company, Inc., where he worked with companies in the technology and healthcare industries.  Before that, Sanjay was employed by Intel Corporation. For the past 20 years, Sanjay has also been an active angel investor and advisor to entrepreneurs, founding teams, and other investors. Sanjay serves on the Boards of Nuance Communications, Inc. (NASDAQ: NUAN); Peninsula Open Space Trust (POST), an organization dedicated to preserving open space; and KQED, a public media outlet based in San Francisco, CA, which operates the radio station KQED and the television stations KQED/KQET and KQEH. Sanjay holds an MBA from the Wharton School of Business at the University of Pennsylvania, and a BBA from the University of Texas at Austin.