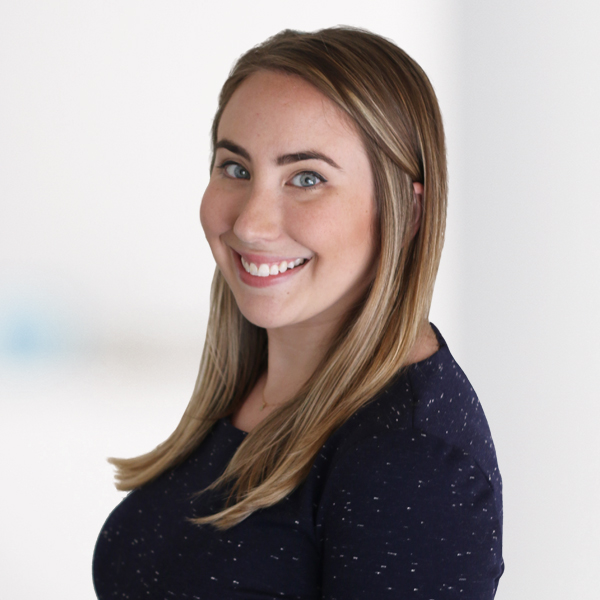 Lindsay joined CCI in September 2016.  Previously, she has worked in startups, education, and higher education.  Lindsay has a BA with honors in Linguistics and Anthropology from NYU, where she studied the intersection of language, culture, and identity. 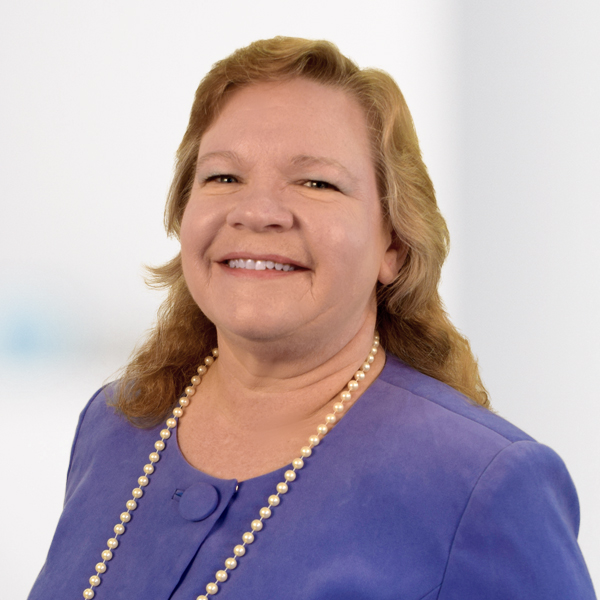 Lisa Davenport joined CCI in 2003. Prior to CCI, Lisa spent many years as Office Manager in a law and office subleasing firm which originated the concept of the executive suite. 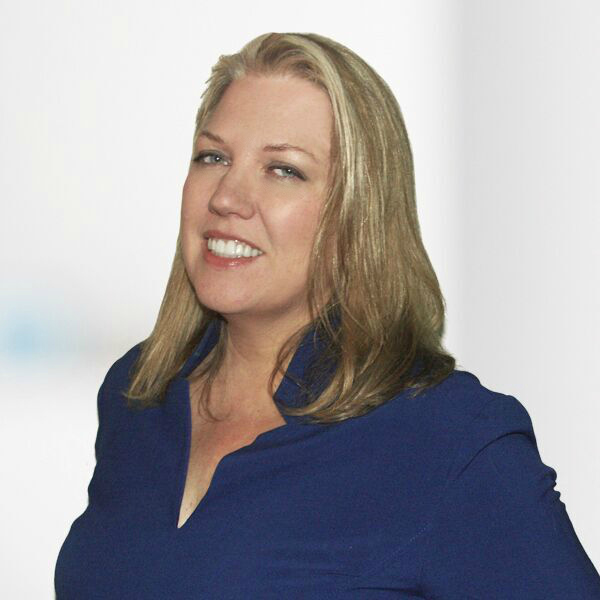 Caroline Lehman joined CCI in October 1989. Prior to CCI, Caroline was an executive assistant at St. Joseph’s Medical Center; and previously attended UCLA.